With many stuck at home during the pandemic, Americans have been spending more of their lives outside […] 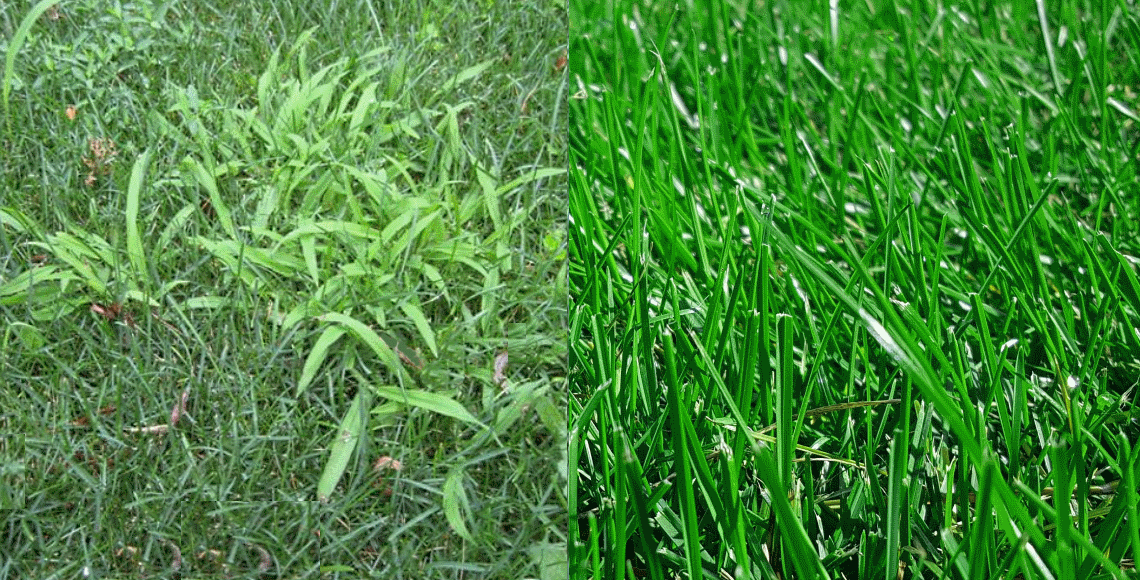 With Spring rapidly approaching, it’s time to think about lawn care for 2020. […] 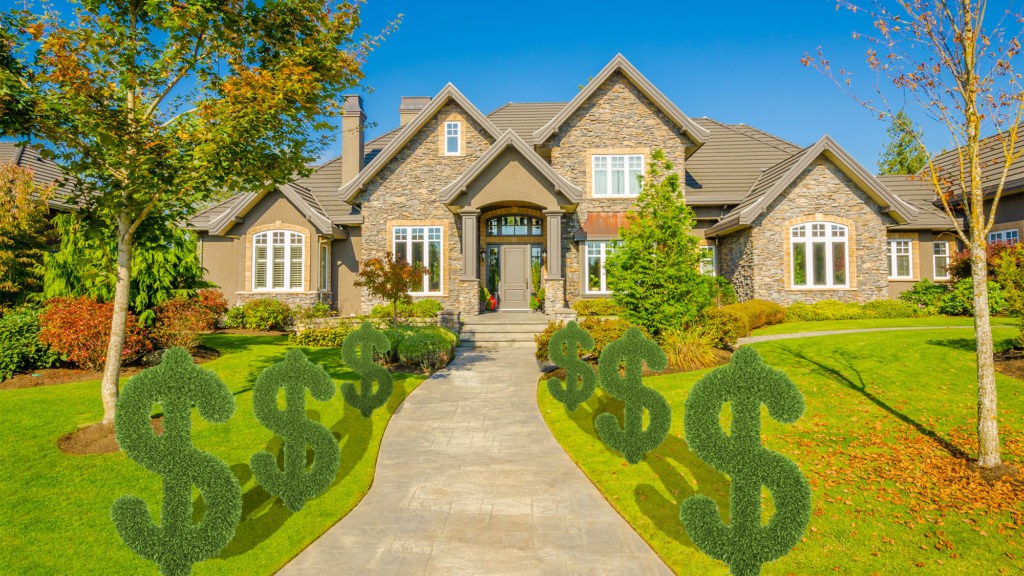 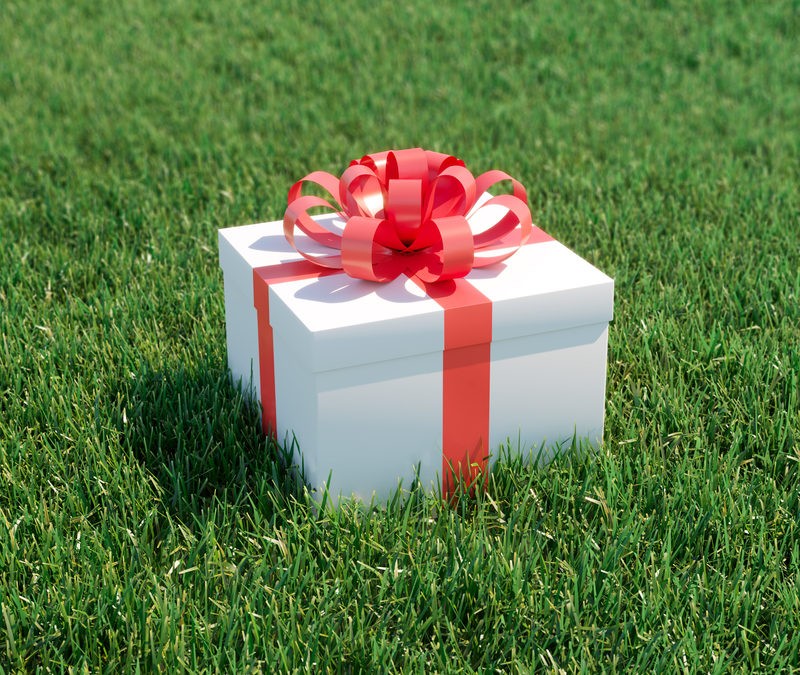 Are you looking for the perfect holiday gift that’s both unique and thoughtful? […] 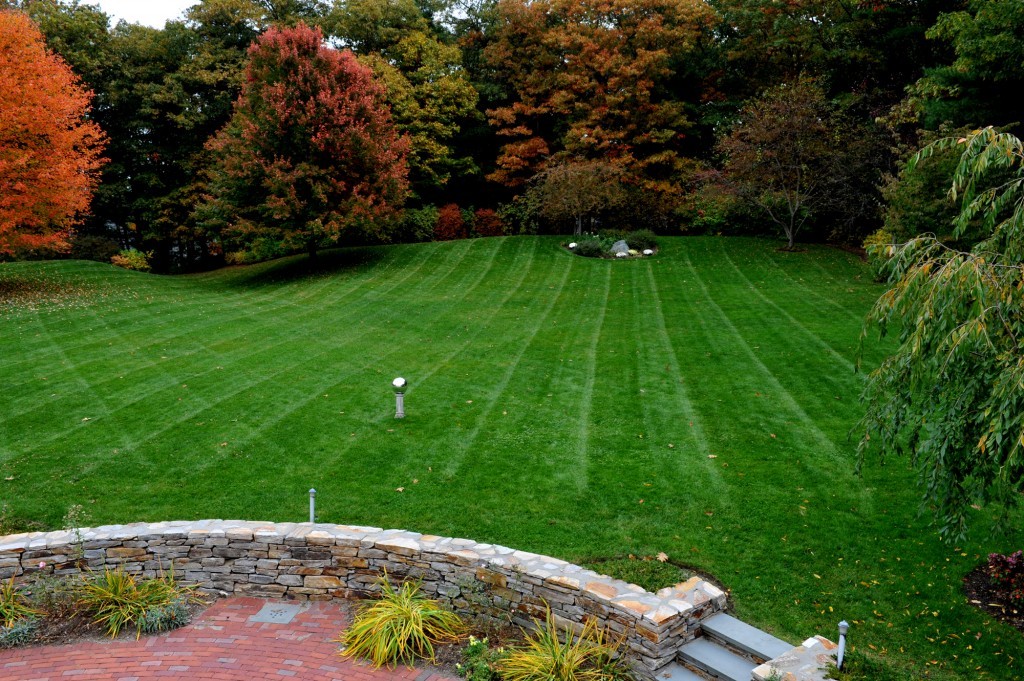 There’s an old saying that beautiful lawns are made in the fall. Most of […]

For years, golf courses have known that the secret to a beautiful, dense […] 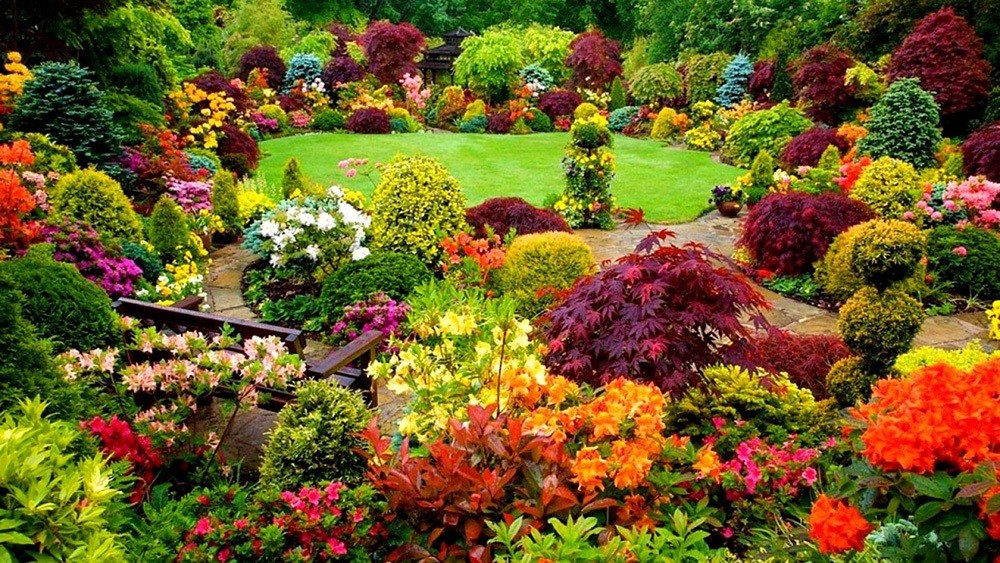 We love our summers here in the Carmel, Indiana area. All we want […] 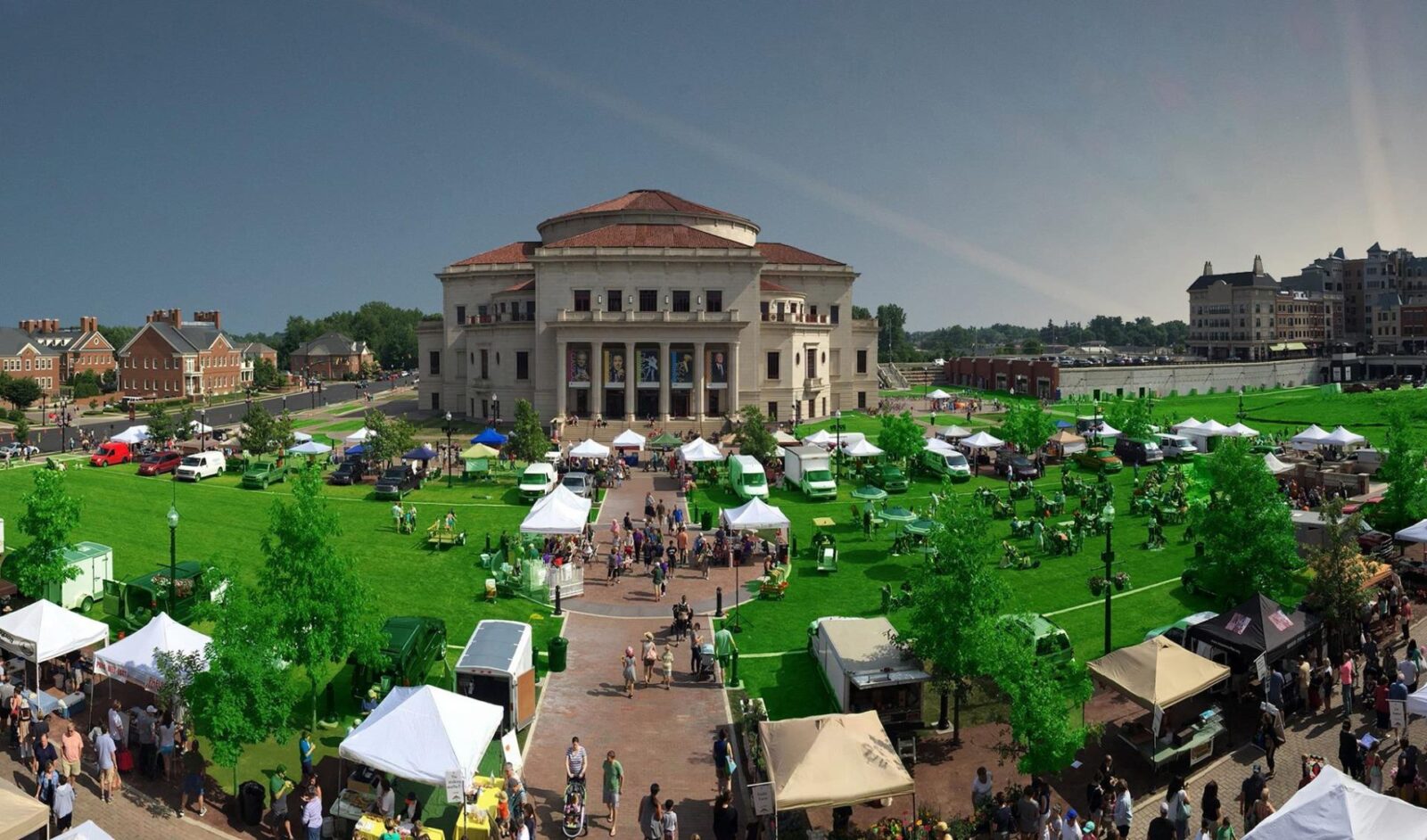 In Carmel, Indiana, we all know the saying, “If you don’t like the […]